The north London star revealed details of the project on his socials today, sharing the release date, artwork and tracklist all in one.

The album will also include the previously released “Wow” and the huge “Body” remix with ArrDee, E1, Bugzy Malone, Fivio Foreign, ZT, Darkoo and Buni.

It may be Tion’s first album but it’s not his first body of work as he’s treated us to his Wayne’s World mixtape trilogy series over the years, with the third and final instalment arriving back in 2019.

” comes in the midst of a huge year for Tion Wayne who broke huge records with his latest Russ collab “Body”, which became the first UK drill track to take the top spot in the UK Singles Chart earlier this year.

With Tion being one of the UK rap heavyweights, his debut album is bound to be a big one when it arrives next month. 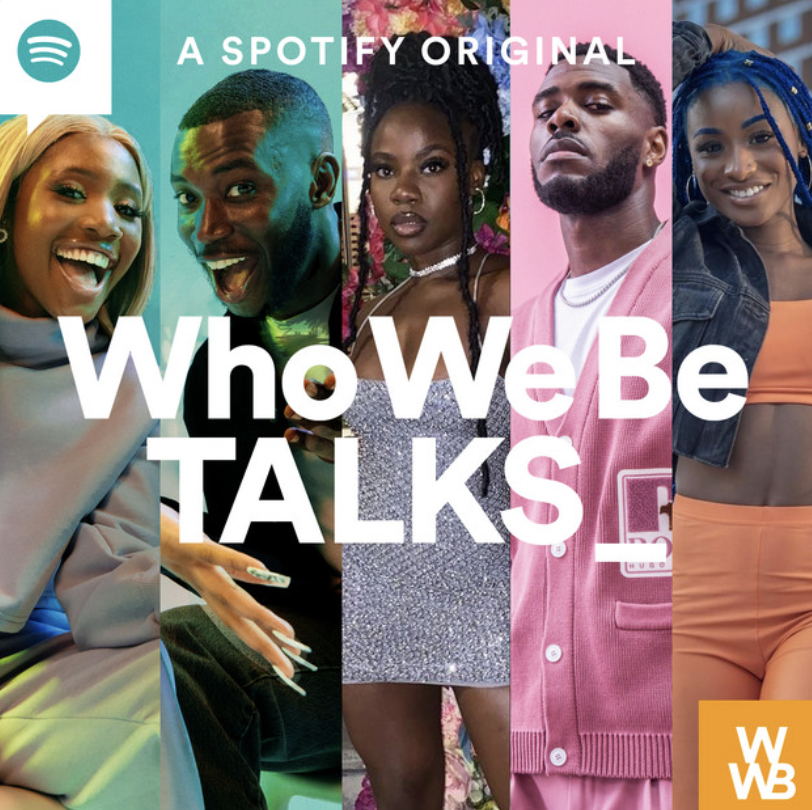 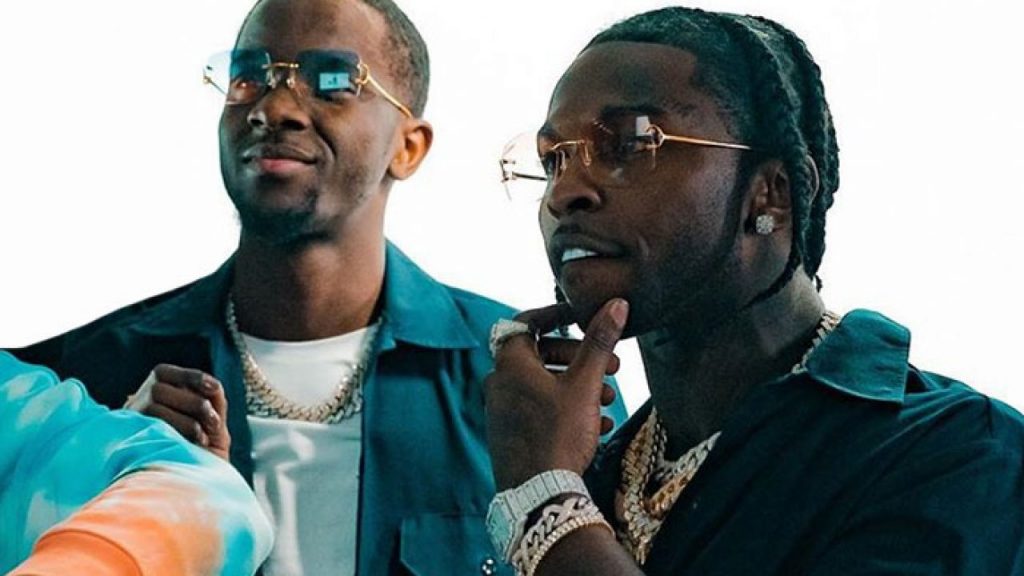