Brixton rapper Sneakbo announced his upcoming mixtape, Jetski Wave 3, earlier this month, which comes off the back of a string of singles he’s put out this year—including “Dripping” with rising rapper Still Greedy and “Come A Long Way” with fellow Brixtonite Ard Adz, both of which will feature on the project.

Building on that momentum, Sneakbo’s already back with visuals to another of the tape’s extracts, “Wag1” with BackRoad Gee. Cranking the energy levels up to the fullest, the two spitters go head-to-head with gruff, war-ready rhymes and plenty of thunder. And, naturally, the video’s just as rowdy as Sneak-to-da-bo assembles the troops for an all-day party on the strip. Jetski Wave 3 drops on July 9 and, according to the tracklist Sneakbo posted to his IG when he first shared the news, we can also expect collabs with Pa Salieu, Moelogo, M24, Stickz, Richie Campbell and more. Hit play on the visuals at the top and be sure to add “Wag1” to your playlists. 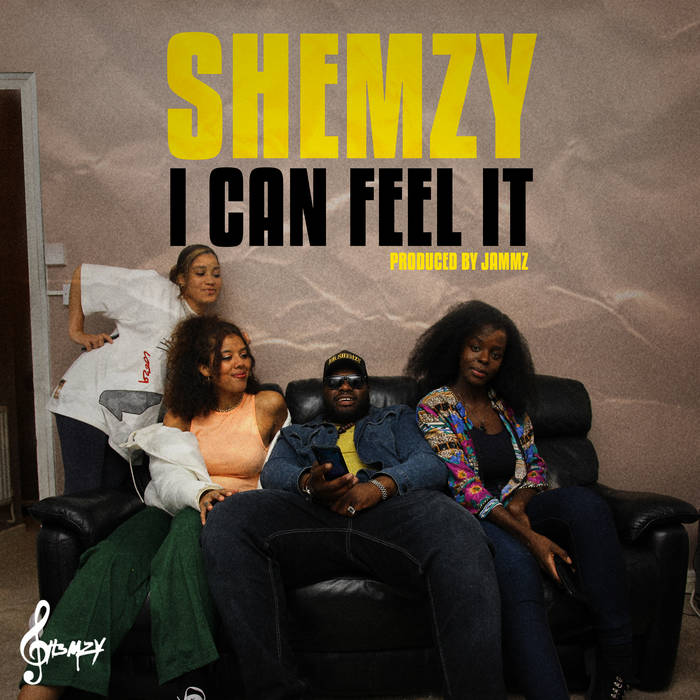